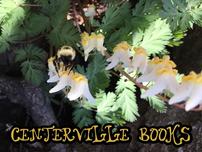 ​Proclaim this among the nations: Consecrate for war; stir up the mighty men. Let all the men of war draw near; let them come up. Beat your plowshares into swords, your pruning hooks into spears.   Joel 3: 9-10 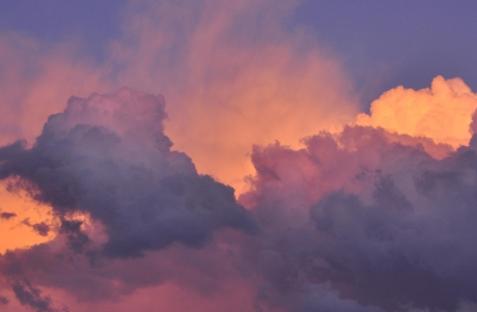 The Denouement is a sword and sorcery fantasy epic. It’s allegory, angels and demons as Man, Satan as Alexander and Hannibal and Caesar, and Michael the Avenger! as Jesus. It’s civilization defending itself against the incursions of barbarian darklanders. It’s the rise of false gods and of godlessness and of crude shaman magic striving for the level of God.
It’s the revolt of Creation against the Creator, Good vs. Evil in the battle to end Time. It’s High Fantasy sans elves and trolls and talking trees and quests. (OK, there’s a short quest and an elf-like character or two.)