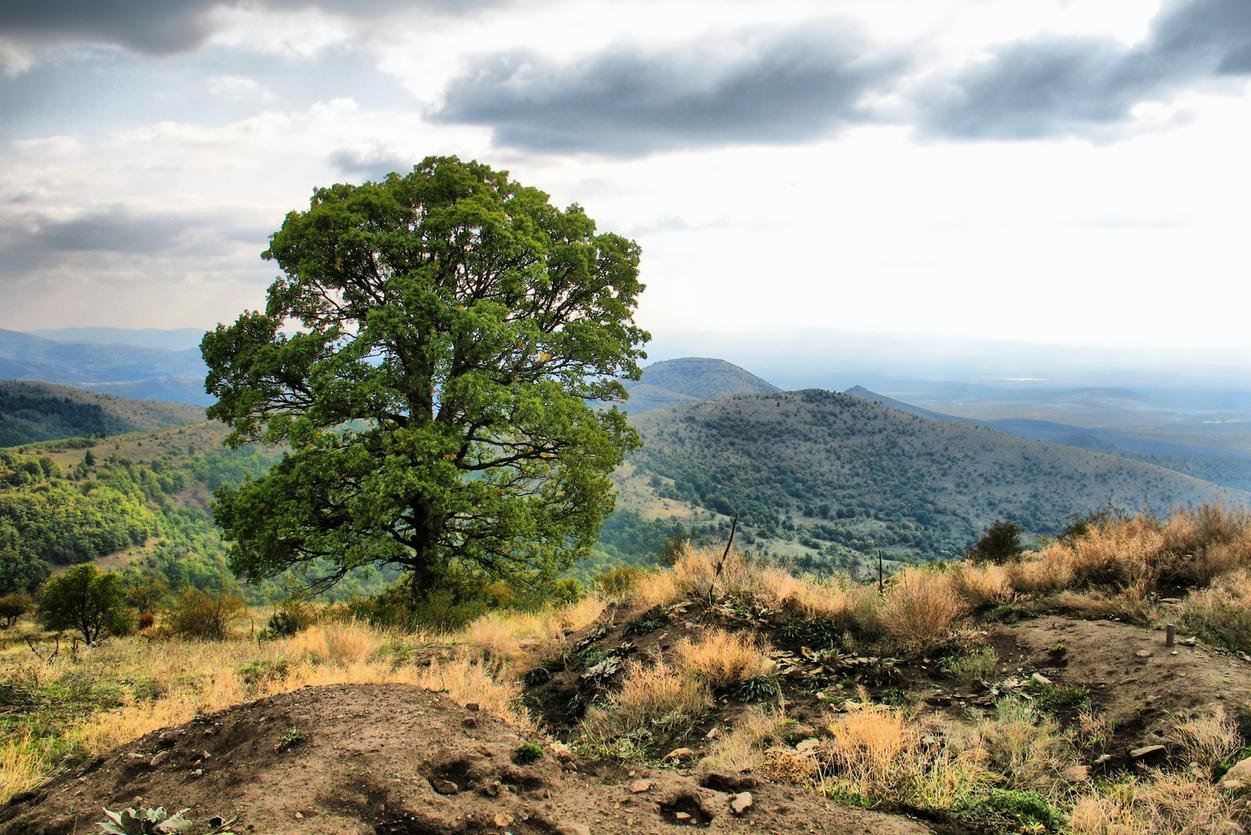 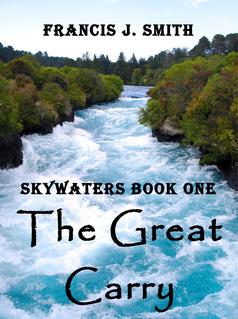 In Book One, Ken Kuyler is an adventurous frontier boy, a daring young man, and, ultimately, a seasoned woodsman ensconced in his beloved hidden valley, a place surrounded and yet strangely removed, from the violence around it.

In 1740 comes the War of the Austrian Succession. Colonial folks might not have known or cared who sat on the throne of Austria, most couldn’t have found Austria on a map, but with England and France on opposite sides of what was a major European conflict, the war quickly spills into the North American colonies.

Facing a fierce onslaught of French and Indians from the north, the Dutch and the British are uneasy allies. The Dutch resent their British conquerors, the British are disdainful of the Dutch. Kuyler, a proud Dutchman, shares his people’s antipathy toward the British, but understands the allies must stand together against the common foe.

Francis J. “Smitty” Smith (1945-1992) grew up in historic Ticonderoga, NY, in the 1950s, a time and place where the ghosts of old Indians and scouts were more alive than they are today. He was a graduate of the Fort Schuyler Maritime College, the Bronx, NY, and was a career merchant mariner, a lifetime spent travelling the world, but with his heart firmly attached to his birthplace, the Adirondack Mountains. He was a hunter and a fisherman, and despite the long months at sea, he usually managed to get home for trout and deer seasons. The ocean “cruises,” while seemingly adventurous to those who stayed home, were lonely and dull, and to fight the boredom, Francis began writing what was to become the Sky Waters Series.

Francis had completed outlines and first drafts of each of the three books and was well along toward completing them at the time of his passing. Following his death, the manuscripts sat untouched for more than twenty years, until two of his siblings undertook completing the revision and publishing processes.

There were plenty of players in the early struggle for dominance of North America – Spain, France, England, and mostly forgotten today, although with a legacy in the place names of towns and creeks, Holland. The Dutch purchased Manhattan from the Indians in 1626 (that famous twenty-four dollar price tag,) and gave it up to the British in 1664. In between, the Dutch settled the Hudson Valley from New Amsterdam (today's Lower Manhattan) to Albany. North of Albany were some few scattered outposts, most notably Saratoga and Schenectady, but mostly it was wilderness, a vast no-man’s land separating the dominant North America empires, the English and the French.

Those two European powers would engage in a hundred year struggle for control of the continent.

With unimaginable courage, some few men dared venture into the forests where the dangers were abundant – wolves, snakes, and most terrifyingly, the Stone Age Indians, fighting with a savage cruelty to keep what had been theirs since the beginning of Time. Men went into the wilds for a myriad of reasons. For some, it was an escape from stultifying civilization (crude as it was,) for others it was a chance to get rich, smuggling or trapping. Others went to forget, or to escape, and few had any notion of what it was they were actually accomplishing – the opening of a continent.

One of those men, going for all of the aforementioned reasons, is our indomitable eighteenth-century protagonist, Ken Kuyler, the Albany-born son of Dutch immigrants, a fearless scout in the mold of Natty Bumppo.

​​In Book 3 (due out 2022,) it’s victory and peace, at last. Ken’s Adirondack valley is no longer threatened by the tomahawk and the scalping knife, but the successful conclusion of the wars, the expulsion of the French from the continent, the subjugation of the (Eastern) Indians, has brought changes Ken could not have foreseen. With the erstwhile allies, the colonials and the British, no longer held together by the external threat of annihilation, old loyalties are discarded, old hurts recalled and the beautiful Champlain Valley, always at the center of the earlier struggles, once again sees conflict.

In Book 2 of the Skywater Series, (due out 2019,) the War of the Austrian Succession has ended. In the colonies, nothing has been settled. The savagery and tempo of Indian raids is unabated. No peace treaty between European nations can quell the violence in North America and there is a weary fatalism. If the wars must continue until one side or the other is expelled from the continent, if only war can bring a lasting peace, it’s best to get on with it.

Ken, older now and with a family, tries to settle down, but the next, bigger war arrives, a world war, and Ken is once again scouting, “spooking” the wilderness foe. Ken’s disdain for the British, his contempt for their ineptitude is confirmed by British General Abercrombie’s shameful defeat at Ticonderoga in 1758.

BOOK ONE, THE GREAT CARRY