Lottie Barrett Lives (Again) is speculative fiction, sort of YA for grownups. It’s no zombie bloodbath, or lighthearted zombie romp. It’s a winter ghost tale, what can happen when a teenage zombie-girl arrives in nineteen-sixties small town America and just in time for the holidays. 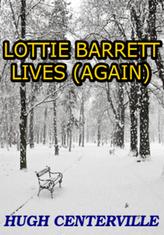 Christian-fascist America is hurtling toward world domination or nuclear destruction. It's an unstoppable juggernaut until two survivors of the old Hawthorne Group, prescient leftist-techies, step up, one because he’s being manipulated by an old nemesis who still has a need for revenge, the other because he’s egomaniacal enough to believe he can, against all odds, restore the American republic 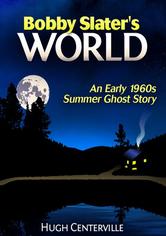 The Denouement is Christian theology incorporated into a sword and sorcery fantasy epic. It’s allegory, angels and demons as Man; Satan as Alexander, Hannibal and Caesar; and Michael the Avenger! as Jesus.

The war for America’s soul is over. The right-wing has triumphed, their system unchallenged until a black man arrives saying he’s Jesus Christ come down to establish his kingdom. Right-wing America, this Jesus says, is the prophesied world of the Antichrist, and is Jesus who he says he is or is he just another whack-job messiah? Welcome to the Joseph R. McCarthy Memorial Prison Camp.

Summer, 1964, and for thirteen-year-old Bobby Slater, one of those rich summer kids up on Baker Lake, it’s idyllic - swimming, fishing, baseball, hiking the mountains around the lake, camping on the islands, but what Bobby wants is a girlfriend.
Be careful what you wish for, Bobby. 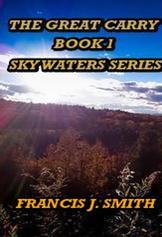 With unimaginable courage, some few men dared venture into the eighteenth-century Colonial American wilderness, where the dangers were abundant – wolves, snakes, and most terrifyingly, the Stone Age Indians, fighting with a savage cruelty to keep what had been theirs since the beginning of Time. One of those men is our indomitable protagonist, Ken Kuyler, the Albany-born son of Dutch immigrants, a fearless scout in the mold of Natty Bumppo. 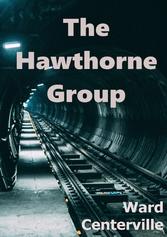 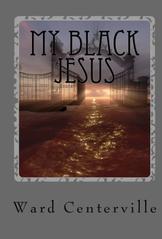 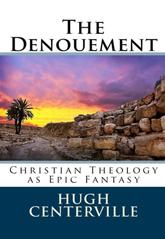