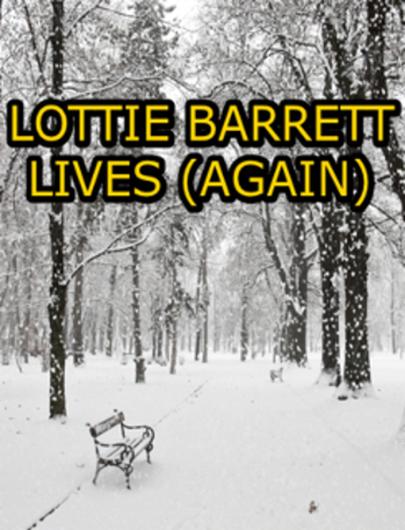 ​It’s Halloween night, 1966. Thirteen-year-old Lottie has been dead a hundred years and the kids go up to the graveyard with the book of spells Charlene Pendergrass swiped from Miss Robespierre. The kids are going to have some fun scaring themselves, bringing Lottie back, but it turns out Miss Robespierre isn’t the faker everyone says she is and there’s nothing fake about her book either and now there’s a ghost-girl walking the streets of Hope Mountain and what to do with her?

Lottie’s no zombie ax-murderer. She’s just a peculiar kid who wants to be a teenager, something she missed the first time. What else she wants is Bobby Clyde, cutest boy in the freshman class, and how can Bobby resist? Lottie is cute and sweet and funny, or are those things illusory, a witch’s spell on Bobby? And what’s Bobby going to do when it’s time for Lottie to go back up onto the hill? Bobby is determined to go with her. Lottie doesn’t think he should go but she doesn’t think she could live (or die) without him. Only Bobby’s mom and big sister can save him and before they can save him, they have to convince themselves it really is true, and there isn’t much time. 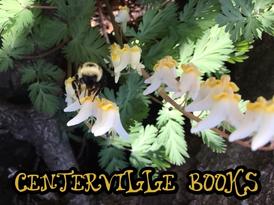