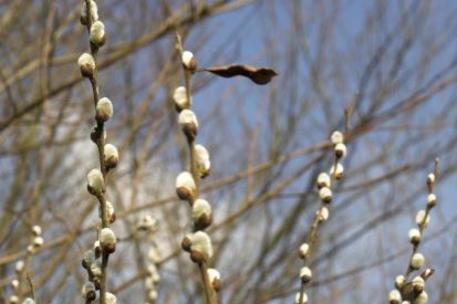 I was doing fieldwork on a cold, sunny day in mid-February. Sunny, but still winter, still cold, and with patches of snow on the ground. I was working alongside a stream at the back of a golf course, beneath the only tree along the stream bank, a small, leafless willow.

There was a redwing blackbird in the tree, and he must have just arrived from his winter home because he was exuberant and didn’t shut up the entire time I was there. I get it, I’ve seen it, how flocks of birds and individual birds are joyous when they arrive at the end of a long migration. They seem to us to be delirious with happiness and who can blame them, with all the effort they’ve put into their journey, but as joyous as it may have been for him, his cacophony was murder on my ears. The longer I listened, the less joyous it seemed. It had morphed into a blistering, unrelenting tirade directed at me, for having invaded his space, as if I were a threat to his claimed territory. He didn’t swoop down at me, but his incessant chatter was driving me nuts, and was that his intention?

​What an altruistic plant! It does exactly what it’s supposed to do, individuals dying so the species might live, an illustration of a species’ determination to perpetuate itself. It survives by dying a little at a time and almost from the moment it’s born. (Like all of us.) The hooded skunk cabbage is the first to poke its head out of the ground. The nights are still freezing, the trees are entirely leafless, and there might be patches or even a layer of snow. It doesn’t matter, the plants will push up, alive and blooming and slowly dying while everything else sleeps, the dying producing rot, which produces … warmth! (And stink too, try crushing a skunk cabbage leaf between your fingers.) The heat protects the plants from the winter around it and attracts whatever early pollinators are out there. The cabbage fulfills its reproductive obligations before most everything else has even got started.

Ruthie – Pussy Willow
Two young girls, ages 11 or 12, come home from school, change into their play clothes and go off into the swamp behind their house. Sounds like the start of a cheap thrills TV drama, cue the ominous music.
But it’s nothing more than an innocent rite of mid to late winter, and probably doesn’t happen much anymore. The girls have gone looking for pussy willow, and finding it in abundance, they come home with catkins, like little white caterpillars curled on the tops of twigs. Mom puts the pussy willow in a vase with water and on the windowsill in the kitchen, over the sink, and when there comes a late winter snowstorm, anyone looking out the kitchen window at the deep blowing snow has those reassuring pussy willow catkins in view – hang in there. Warmer times are coming, and soon. 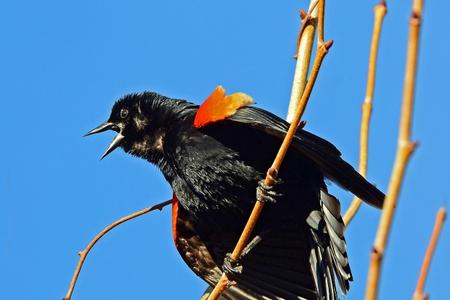 We all look for robins in the springtime, or are at least happy when we notice them. The robins are harbingers, except they aren’t, not really. When you see robins, it doesn’t mean spring is coming. It means it’s here. (And those first ones you see, the flock on the side lawn or in the park, all with black necks and heads, are males. The females, slate gray where the males are black, will arrive later, in their own flock.) The guys arrive ahead of the gals, to get things ready. Harbingers or not, the robins are a welcomed sight, but for a true harbinger, or harbingers of spring, go to the swamps in late February or early March.

We went, Ruthie and Ward, and our friends, Mike and Amy Gordon, looking for spring.

Amy – spring peepers
And finally, the ultimate in harbingers,Mr. Pseudacris crucifer, aka the spring peeper, the most adorable little critter you’ll never see, unless you make the effort, an effort worth making. He’s the little fellow you’ll wait for, listen for, and rejoice when you hear him. He’s a tiny little frog, no bigger than your thumbnail, who burrowed in autumn beneath a fallen log or scrunched behind the bark of a tree, to wait out the winter, and he may not be the first harbinger but he’s surely the most vociferous and the most endearing. He’ll announce himself early in the morning or in the evening, just a few of them at first, the vanguard, but give it a few days and it’s an exuberant chorus heralding life.

Did I say you’ll never see him? Besides being tiny, he’s less than an inch long and weighs a fraction of an ounce, he is superbly camouflaged. He has comically enormous (sticky) feet, for clinging to trees, and when he sings, his stomach fills up like a balloon, the air sliding back and forth, from his stomach to his throat and back again. Try to find him, though, walk into a swamp where there are hundreds, thousands of them singing, and as you approach, it becomes deathly still. Walk far enough away and they start up again, and you might think they’re having a joke on you.

When I finally finished my work, in the middle of the afternoon, I packed up my equipment and as I was about to leave, I looked up at him…and lost it, giving an earful back to him, letting him know just how obnoxious I thought he was. He became entirely silent and I wondered why I hadn’t yelled at him hours earlier, but it wouldn’t have mattered, his silence was short lived. He watched and listened, head cocked, at my tirade, as if seeing me for the first time, and as I was walking away, he resumed squawking and now it was undeniably happy triumphant. It’d taken him most of the day but he’d accomplished his mission – to drive me from his territory. 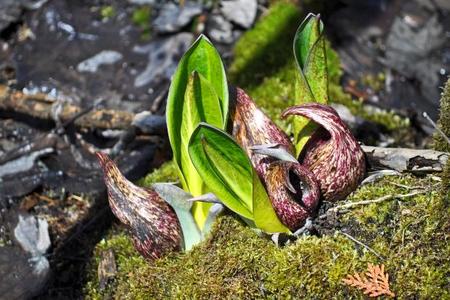 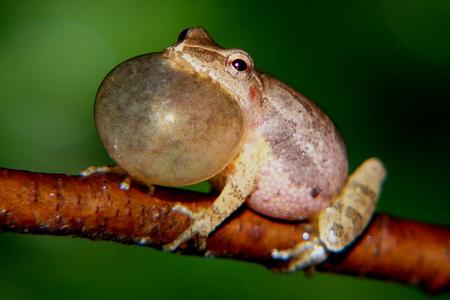 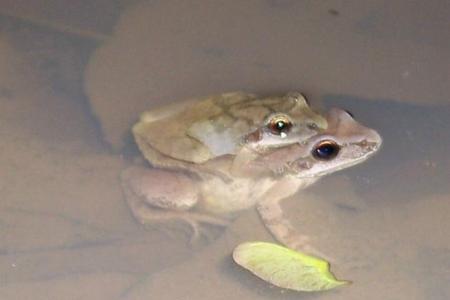