Anyone going to the cinema in December of 1939 expecting a cartoon or two before the main feature, something for laughs, may have got instead an unsettling eight and a half minutes. That is, if they got Peace on Earth, an MGM cartoon that was anything but amusing.

It wasn’t really a cartoon at all. It was too ominous to be funny and wasn't escapist. Call it an animated short. Call it a warning.

December, 1939 and it was what they called The Phony War.

Germany had allied itself with the USSR and had conquered Poland. England and France had declared war on Germany; then, and with no major military operations expected until spring, the winter of 39-40 settled in. It was a time to wait, with the knowledge it might be the last peaceful Christmas for a long time.

In America, there was a strong isolationist sentiment. The Great War had brought so much devastation, so much cost and disillusionment, America was understandably reluctant to do it all again. Along with the reluctance, though, was a resignation and an unsettling realization – the decision about whether or not America would go to war might be made somewhere other than in America.

Peace on Earth, a scary tale for a scary time, worth watching today, in our own troubling time. 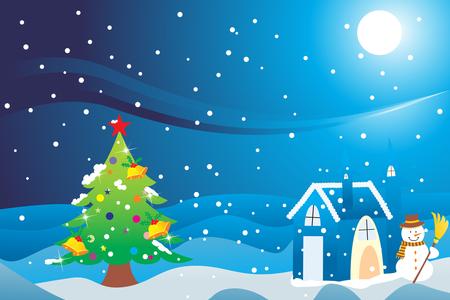 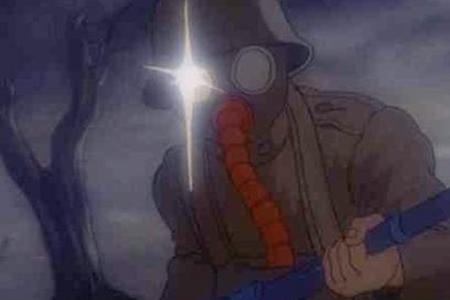 PEACE ON EARTH, AN UNEASY CHRISTMAS