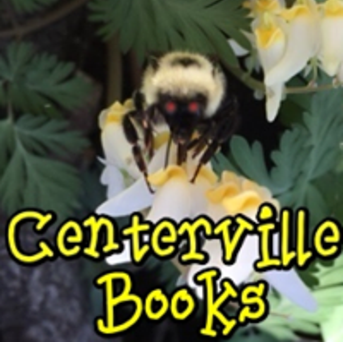 We’re the Centervilles, Ward (that’s me,) Ruthie and Hugh, plus some friends we’ve met along the way. What we’re mostly about is looking back at how it all used to be and can’t ever be again. We’ve got the Golden Age of Hollywood, and of TV, sports and culture, and we’ve got Americana. It’s about what it was like for us, growing up in the nineteen fifties and sixties. We’ve got fiction, too, both historical and dystopian. Here’s my sister, Ruthie, to introduce each of us, and then I’ll be back to warn you, uh, tell you, about her.

Ward is (blissfully) retired, and is a bit of a Luddite. He doesn’t carry a cell phone or disseminate pictures of himself, and don’t look for him on Facebook. Ward is addicted to old movies. His list of favorite actors includes Burt Lancaster, Walter Huston, Bogie, Evelyn Brent, and… drumroll, please… Myrna Loy. Ward’s favorite genre, movies and books, is Westerns. Stagecoach is his favorite movie. He’s a big fan of John Wayne but thinks Stagecoach could have been an even better movie sans the Duke. Ward has an economics degree from a pretty good college, but in a decision he has never regretted, he eschewed a professional career and settled instead for jobs and a more laid-back lifestyle. Ward has tended bar in swank places and in dives, he actually once sold brushes door to door, and in his longest stint, he was co-owner of a coffee house where he assiduously promoted local acts.

Brother Hugh mostly keeps to himself. He is retired and lives in New York’s Hudson Valley and likes, in no particular order, baseball, diners, tall spreading sycamores and old Indian stuff.

Francis J. “Smitty” Smith (1945-1992) grew up in historic Ticonderoga, NY, in the 1950s, a time and place where the ghosts of old Indians and scouts were more alive than they are today. He was a graduate of the Fort Schuyler Maritime College, the Bronx, NY, and was a career merchant mariner, a lifetime spent travelling the world, but with his heart firmly attached to his birthplace, the Adirondack Mountains. He was a hunter and a fisherman, and despite the long months at sea, he usually managed to get home for trout and deer seasons. The ocean “cruises,” while seemingly adventurous to those who stayed home, were lonely and dull, and to fight the boredom, Francis began writing what was to become the Skywater Series.

Greg Stone, our newbie, has followed sports for more than fifty years and doesn’t go in for analytics and exit velocities and all the rest of what sports are about today. He’d rather ruminate on a time when it was all so much simpler and comprehensible. Greg used to have a pretty good sports website (it’s where we discovered him) and has agreed to write some occasional stuff for us. We’re grateful.

Ruth is the baby of our family. Ruth, not Ruthie. Don’t ever call her Ruthie, she won’t like it, or you, and don’t ask how old she is. It’s none of your business. Baby Ruth is what we call her, but you can’t. Ruth is a high school social studies teacher. Her favorite rock group will always be the Beatles, and sadly (for her) she wasn’t one of those star-struck Beatle-crazed teenagers like what were at the airport when the Beatles first came to the U.S. She would liked to have been there but Dad wouldn’t allow it. He said Beatlemania was hooey and no daughter of his... 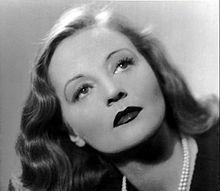